(Back to About Bill - The Straight Scoop) 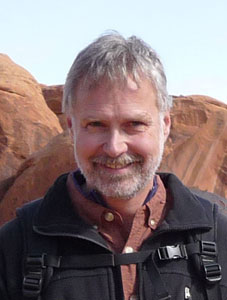 I offer a variety of talks on New York's Gilded Age and its Dutch Era, as well as talks on women's suffrage and the first woman to run for president.

To inquire about appearances, pleace contact me at Bill at BillsBrownstone.com.